In the past few years major concerns have arisen regarding cybersecurity and cyber attacks. Given this pressing issue, we have assembled a fantastic team of senior experts from the military, government, and private sector to discuss past incidents, the current situation, and potential upcoming developments in the cyber relationship between the United States and China. 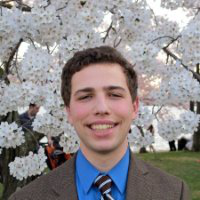 Noah is the security panel leader and a member of the class of 2018. He grew up all over the world as part of a Foreign Service family. He is majoring in International Relations with a concentration in International Security, and is minoring in European History. He speaks French, a bit of Hebrew and Spanish, and is currently learning Bahasa Indonesia. In addition to SURGE, he enjoys participating in the International Relations Director’s Leadership Council and the Alliance Linking Leaders in Education and the Services (ALLIES). 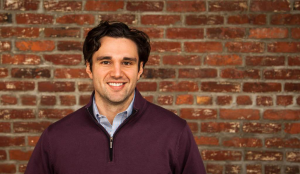 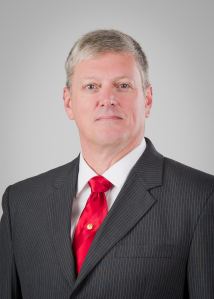